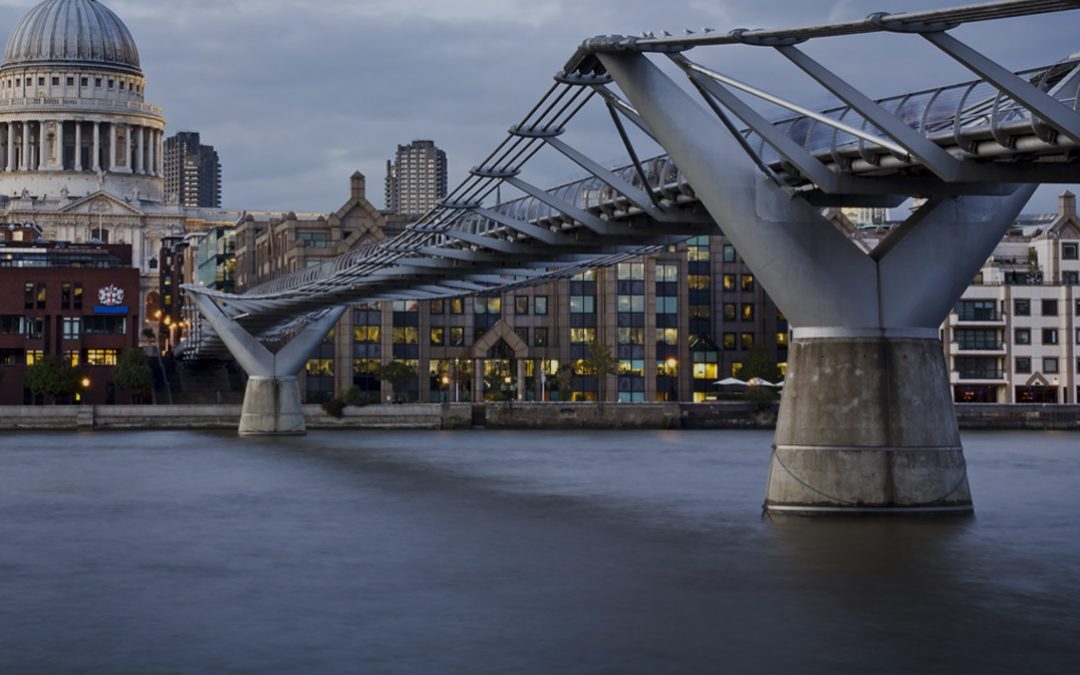 The Rise of Carry

In this seminar Tim Lee and Kevin Coldiron will discuss the likely and dangerous, consequences of the rise of carry (borrowing / leverage); volatility suppression, a new financial order of deflation, decaying growth, systemic risk, recurring crises and their implications for the value of money…

Borrowing at massive scale (leverage) both private and public is now so ubiquitous that it is almost too big to see or comprehend. This seminar will give proper perspective, review key features and examples of carry, its many disguises and its impact on the real economy when carry crashes – and we find we’ve been juggling sticks of dynamite while standing next to a bonfire!  Such Endogenous Risk is studied by the Systemic Risk Centre (SRC) of the London School of Economics (LSE) – go here for further details of the SRC’s work and events.

Over at least the past 30 years financial markets have become increasingly dominated by carry trades; markets can be said to be in a ‘carry regime’. Carry trades have in common four features: 1) Leverage; 2) They provide liquidity to markets; 3) Short volatility exposure; and 4) a ‘saw tooth’ return pattern. Particularly because of the liquidity provision feature, carry trades have always had a role in the financial system. But certain non-market developments, particularly the increasingly dominant role of the Federal Reserve and other central banks, have led to the evolution of the carry regime.

Central banks – the Federal Reserve in particular – have suppressed market volatility, allowing carry traders to earn outsized returns. This has encouraged further growth of carry, with a number of very important consequences. During the expansion phases of carry, leverage, debt and market liquidity grow at unsustainable rates. Suppressed financial asset volatility makes various financial assets seem attractive cash substitutes. But the high returns that carry traders make comes with high skew. At some point leverage becomes too great to be sustainable and a ‘carry crash’ occurs.

The carry regime is fundamentally deflationary because of burdensome debt levels, limited economic growth and low ROI. But the high liquidity of carry expansions keeps inflation positive. Then the carry crash appears as a ‘deflation shock’, as there is a flight from now risky assets to cash.

The financial crash in February-March does not need coronavirus to explain it. It was predictable based on an understanding of the carry regime. But unlike in previous carry crashes, extreme central bank (and government) action has seemed able to rescue the financial markets but this time not necessarily the economy. The carry regime tends to increase inequality and the much more extreme situation we find ourselves in now raises a question mark as to its sustainability. What comes next is uncertain but there are pointers that can provide strong clues to the bigger picture.

The book is available on Amazon and is an excellent read.

Kevin Coldiron is a Lecturer in the Financial Engineering program at U.C. Berkeley’s Haas Business School.
He began his career in quantitative finance in the early 1990’s with Barclays Global Investors in London. At BGI he became head of European research and later founded their European hedge fund business and co-managed the UK and European equity market neutral funds.
In 2002, he moved to California to co-found Algert Coldiron Investors, a quantitative equity specialist managing both hedge funds and long-only strategies. ACI was consistently ranked by alternative investment consultants as among the best equity market neutral managers globally.
He currently lives in Oakland, California with his wife Jody and their four children and has as a moderate-to-severe obsession with tennis.
Kevin has an MBA from London Business School and a BSc in Finance from the Pennsylvania State University.

Tim Lee is the founder of the independent economics consultancy pi Economics, serving financial institutions from hedge funds to traditional asset managers. Prior to setting up pi Economics in Greenwich, Connecticut, in 2003, he worked in London as European economist and global economic strategist for asset management companies including GT Management and Invesco. Before London, he spent nine years in Hong Kong as an Asian economist for GT Management.
He is a co-author of The Rise of Carry (2020). He is also the author of the highly regarded Economics for Professional Investors (2nd edition 1998) along with many articles in newspapers and journals. His commentaries and analyses have been widely quoted.
Tim has an MA in Economics from Cambridge University.