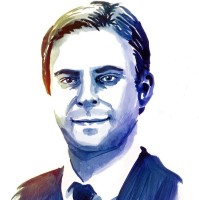 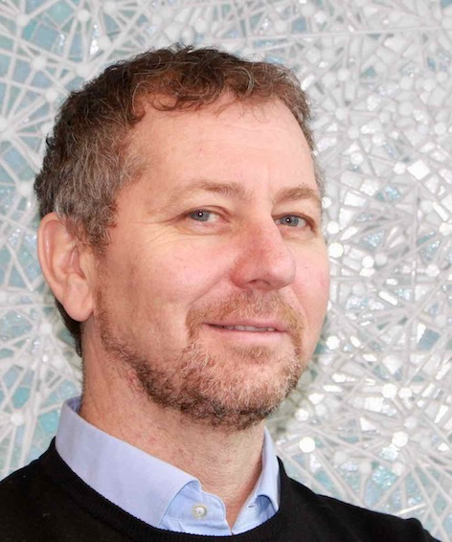 A seminar on the prediction of transaction prices using deep learning and deep reinforcement learning and implications of the use of artificial intelligence for the automation of trade and many other activities in the financial services industry....
Read More 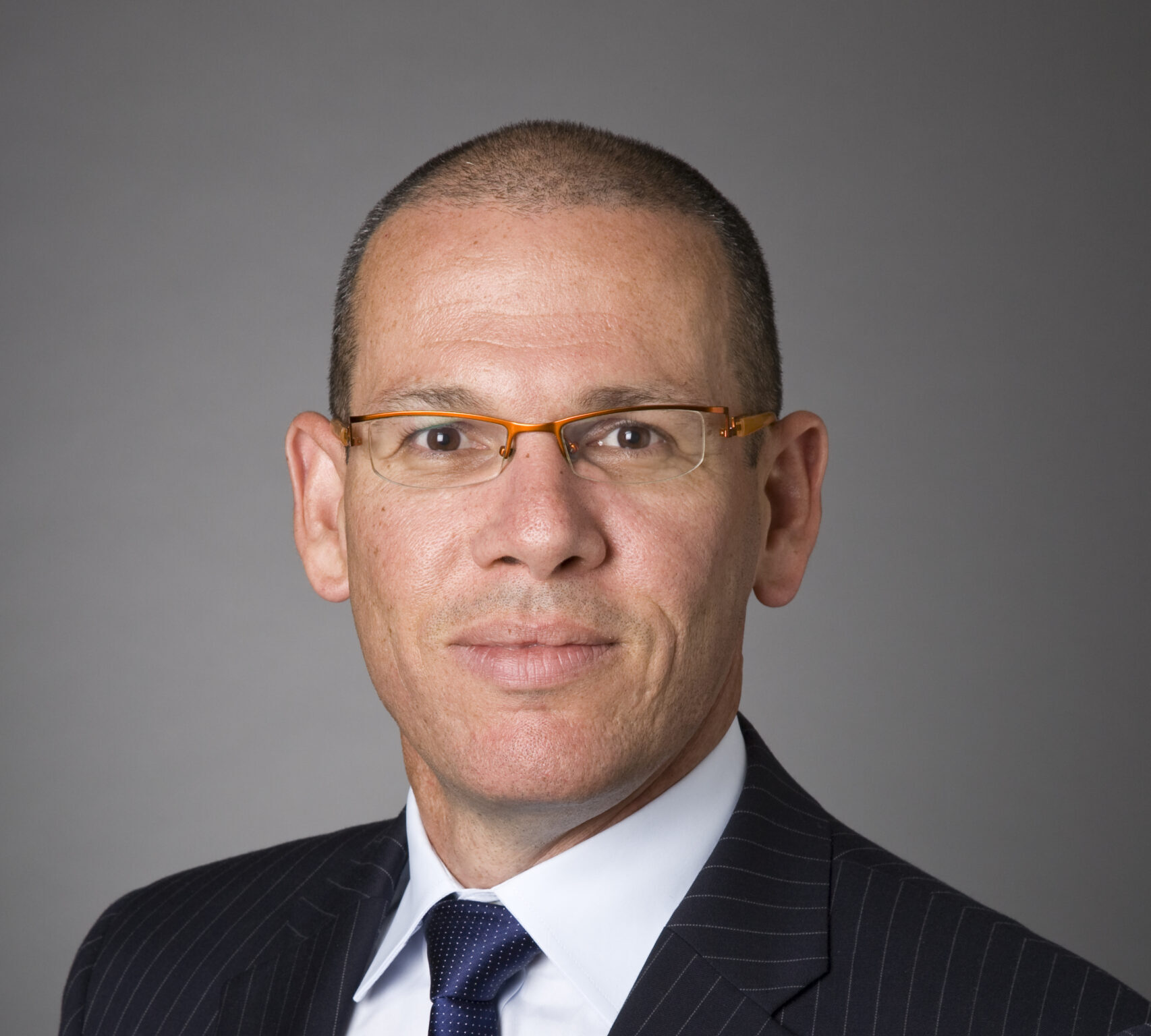 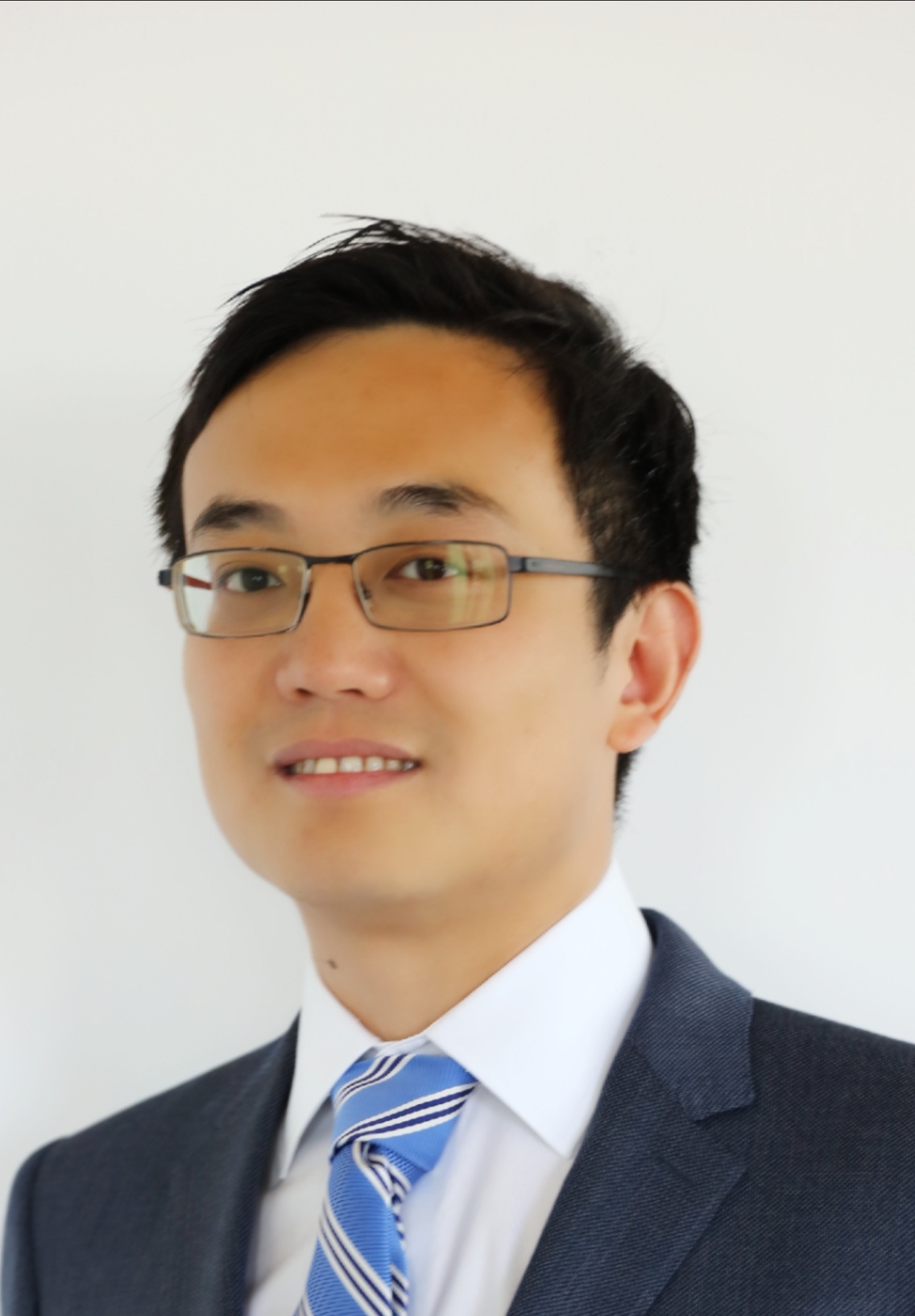 An analysis of the puzzling behaviour of US mutual funds that appear not to take advantage of the short selling opportunities open to them and the implications for the funds and investors....
Read More 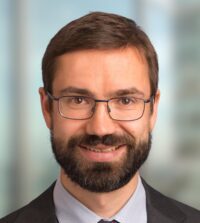 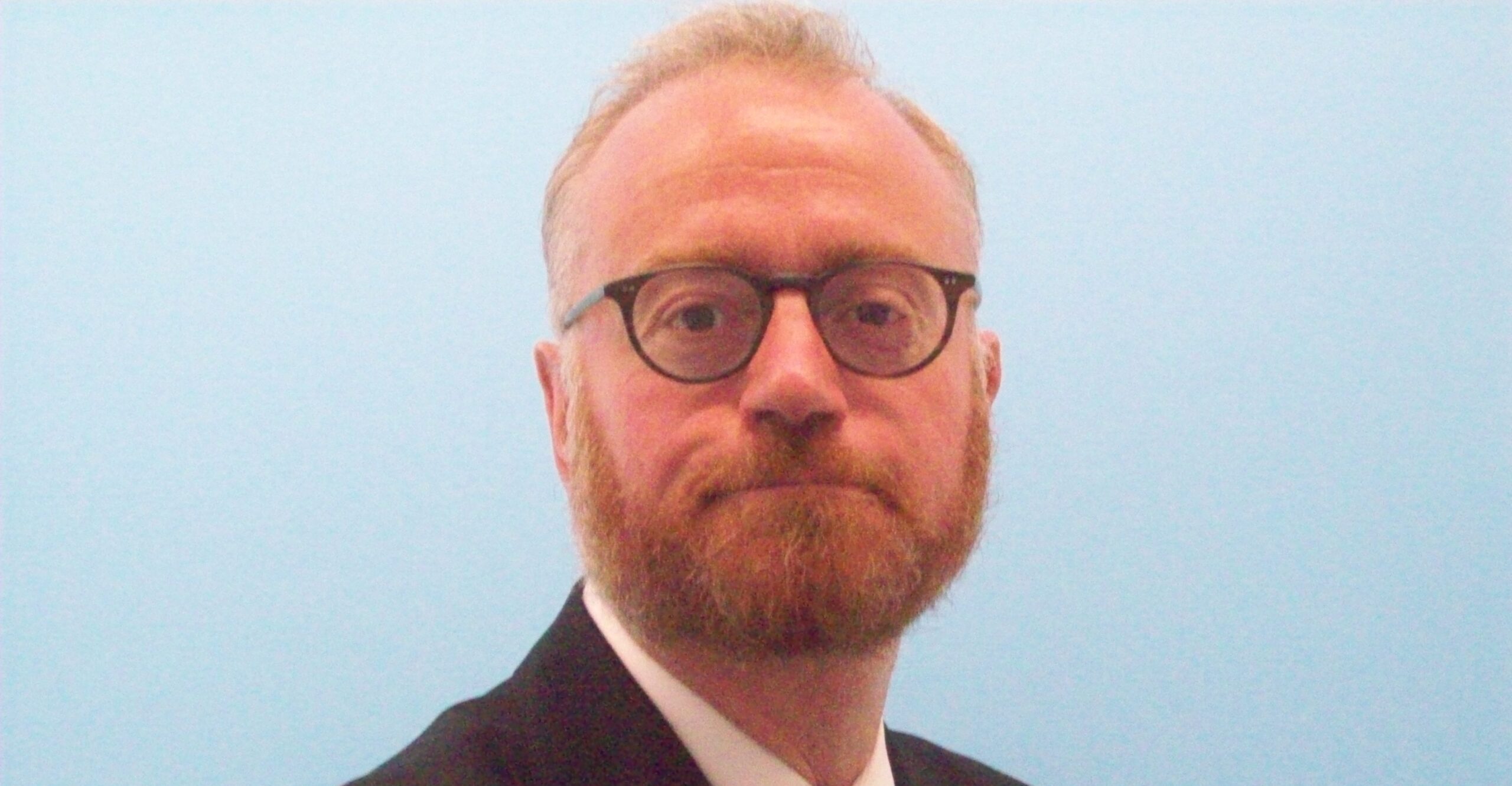 LQG Seminars ENCORE - Engaging New Controversial Original Rigorous Entertaining I guess we’re not in Kansas anymore! The return of the age of financial repression Seminar by Russell Napier 26th January 2021 – On-Line In the first LQG seminar of 2021 Russell Napier reviews the financial environment and draws vital inferences about the use of […] 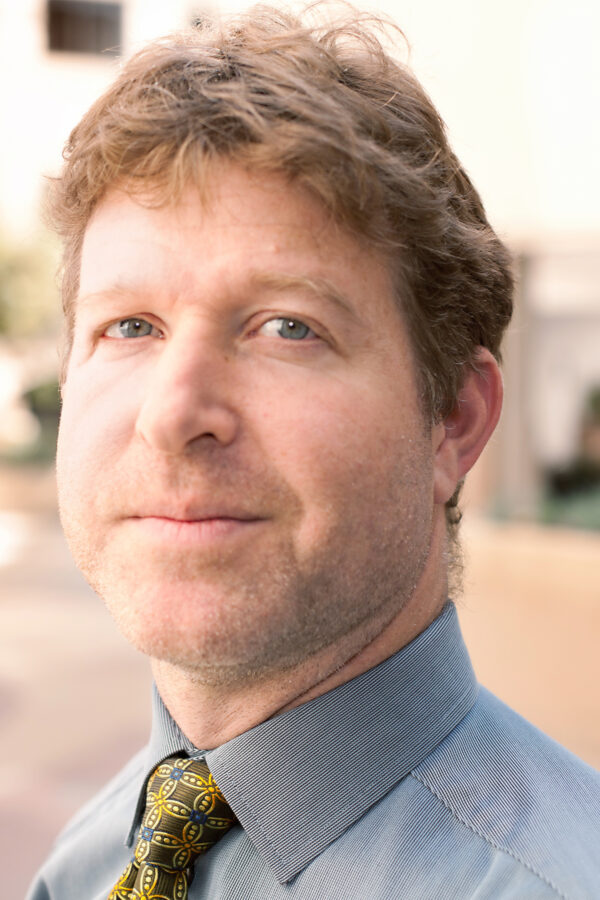 Practical ex-ante fund factor analysis - methodology applied to a simple strategy (FX Carry) and will include snippets of the python code....
Read More 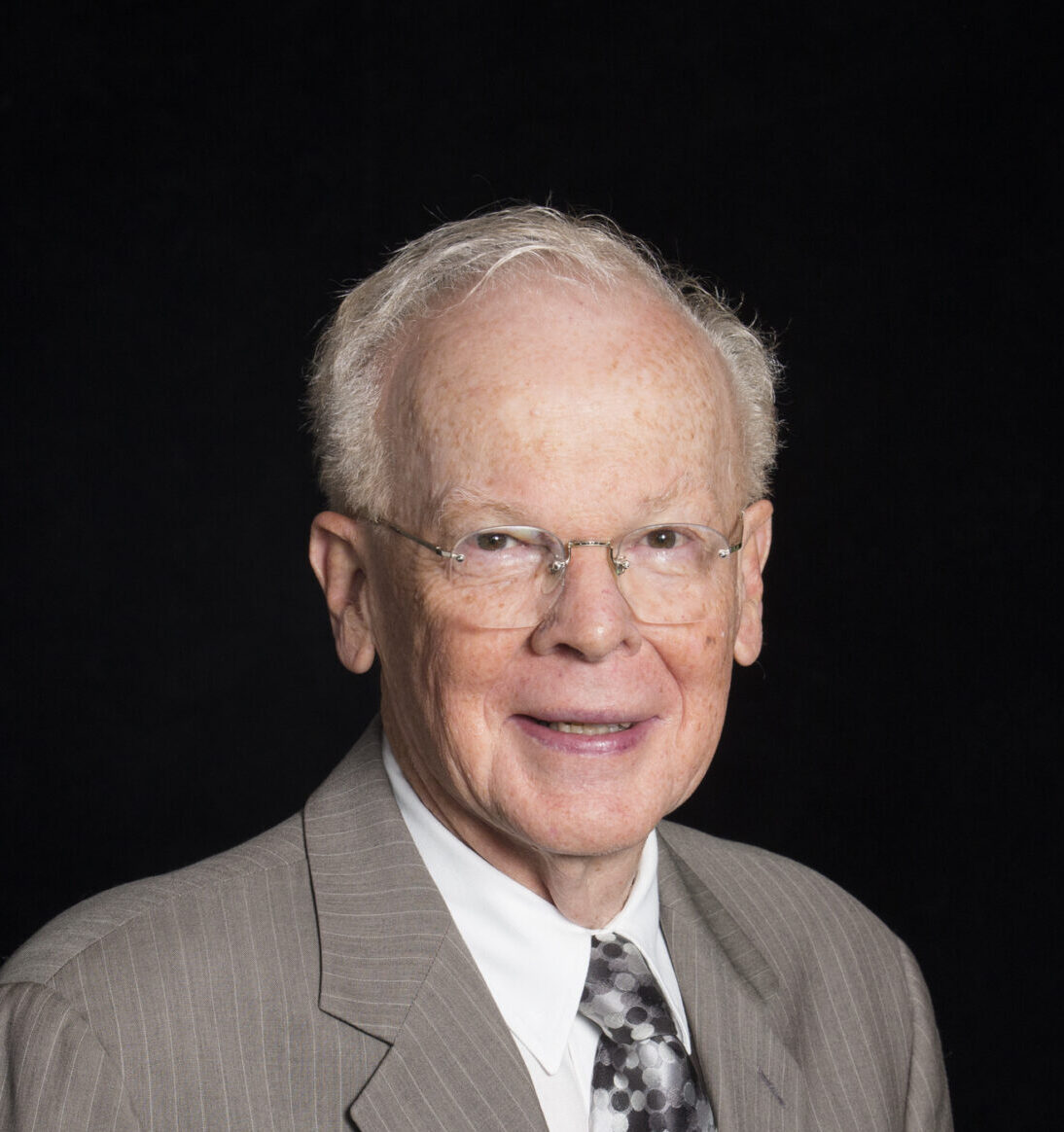 In this seminar Professor Ball will discuss accounting and asset prices. Earnings and returns might seem like completely different concepts, but they are closely related economic variables -- much more so than commonly appreciated. ... Earnings, cash flows and book values have components that are economically different.
On-Line
20201103 3rd November 2020
18:30
...
Read More 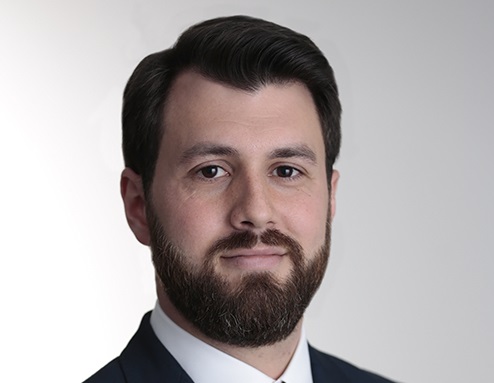 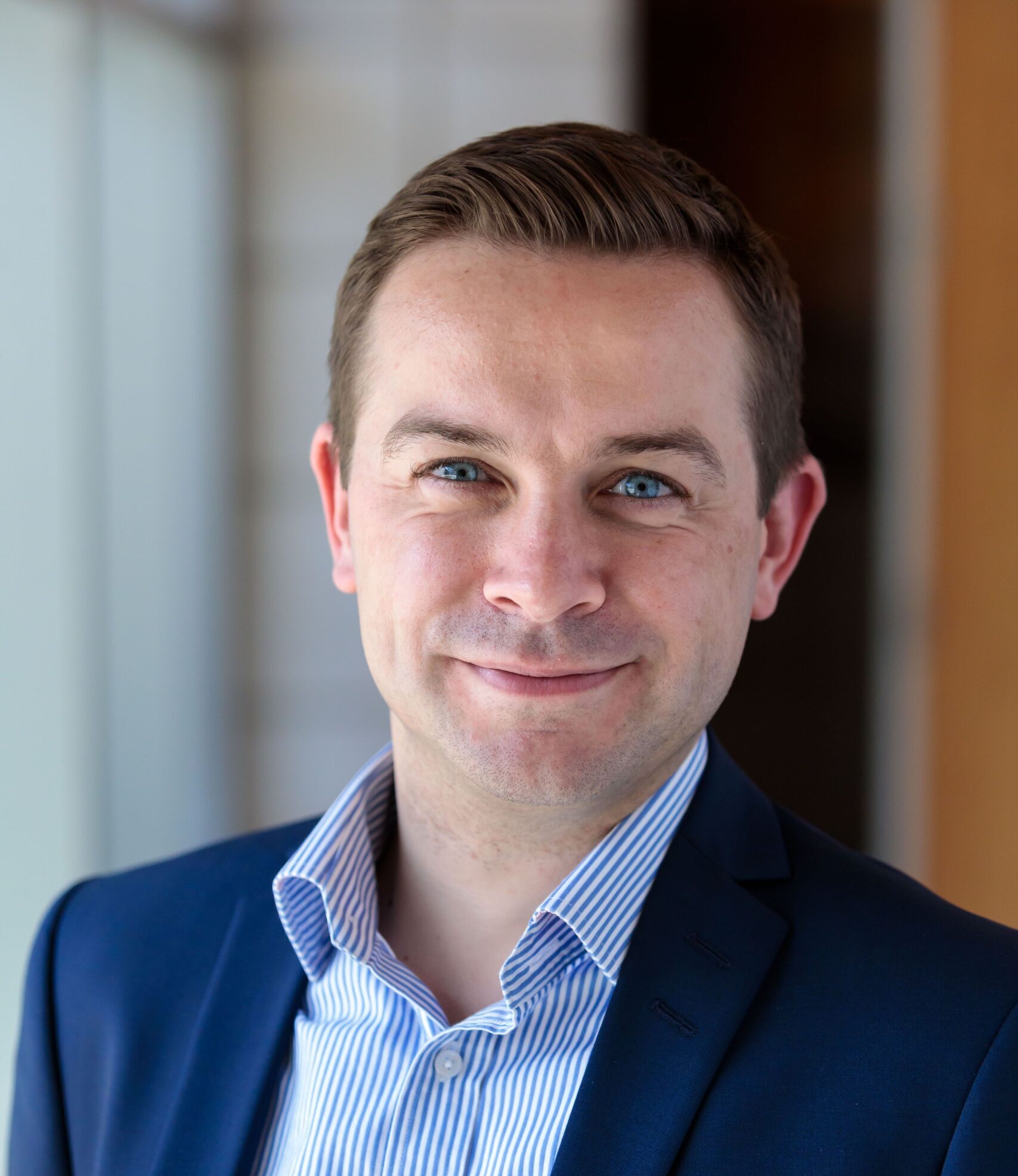 Prepare to have some of your fundamental assumptions about capital markets changed or more likely, inverted by Prof. Ralph Koijen.
On-line
20200915 15th September 2020
18:30
...
Read More 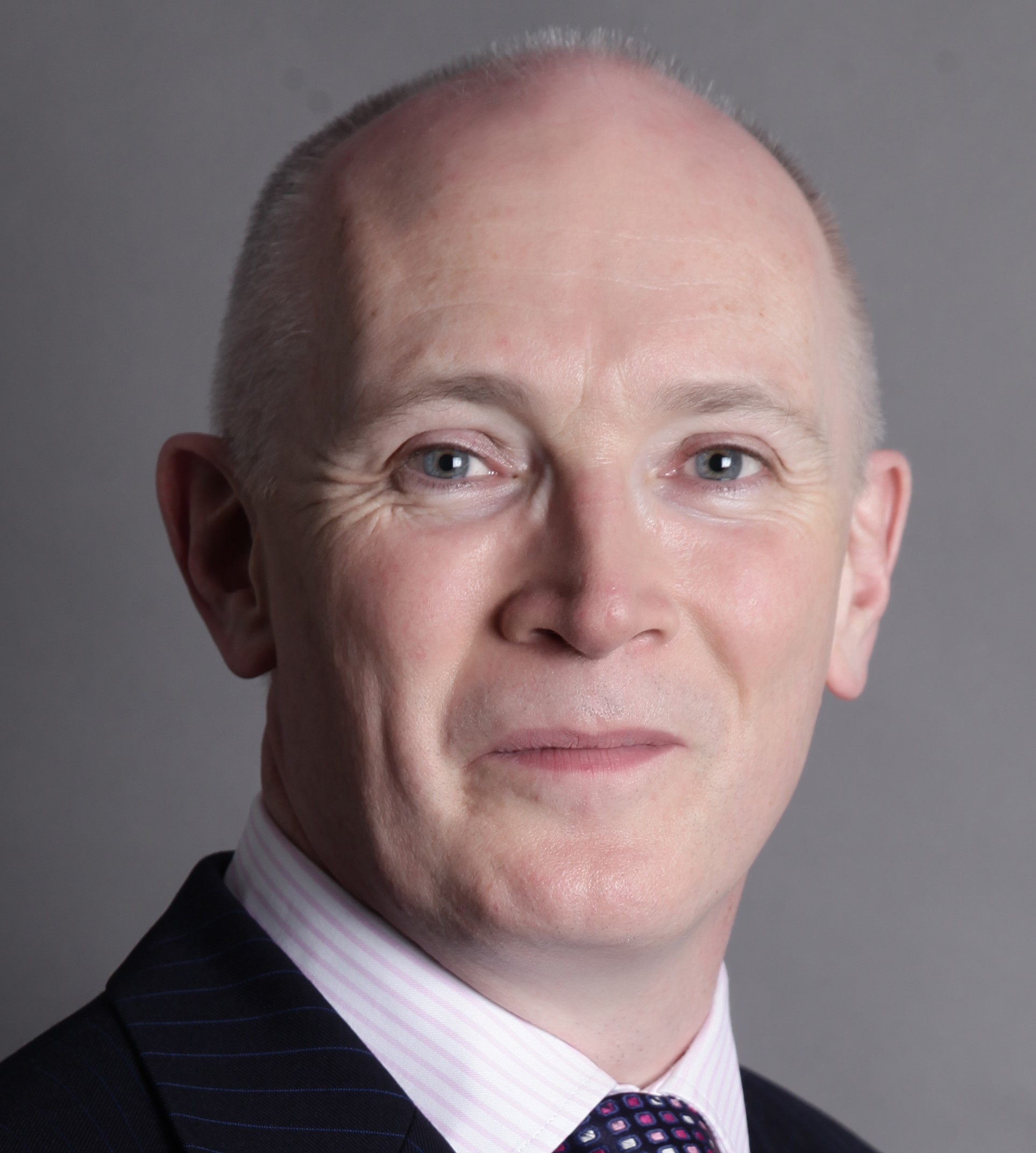 Seminar by David Jessop of Columbia Threadneedle Investments on the need for and value of human input to the development and management of complex computer based models, especially those used in finance, and the need to understand and interpret their output.
On-Line
20200714 14th July 2020
18:30
...
Read More 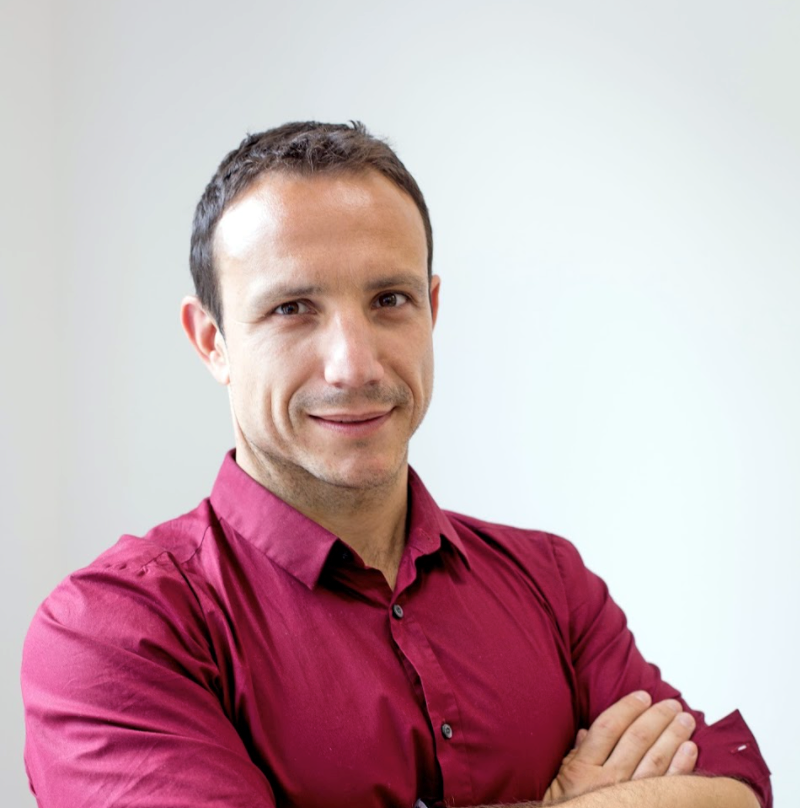 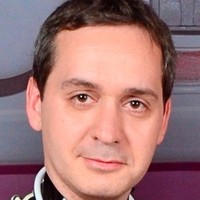 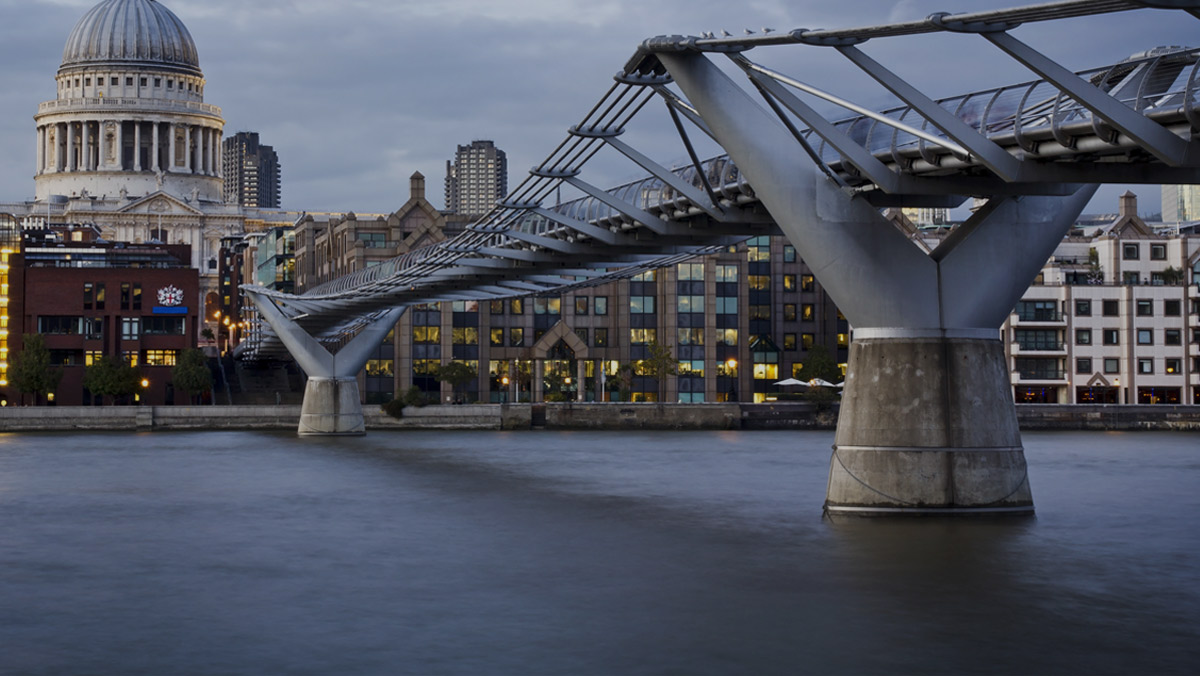 In this seminar Tim and Kevin will discuss the likely and dangerous, consequences of the rise of carry (borrowing / leverage); volatility suppression, a new financial order of deflation, decaying growth, systemic risk, recurring crises and their implications for the value of money...
On-Line
20200526 26th May 2020
18:30
...
Read More 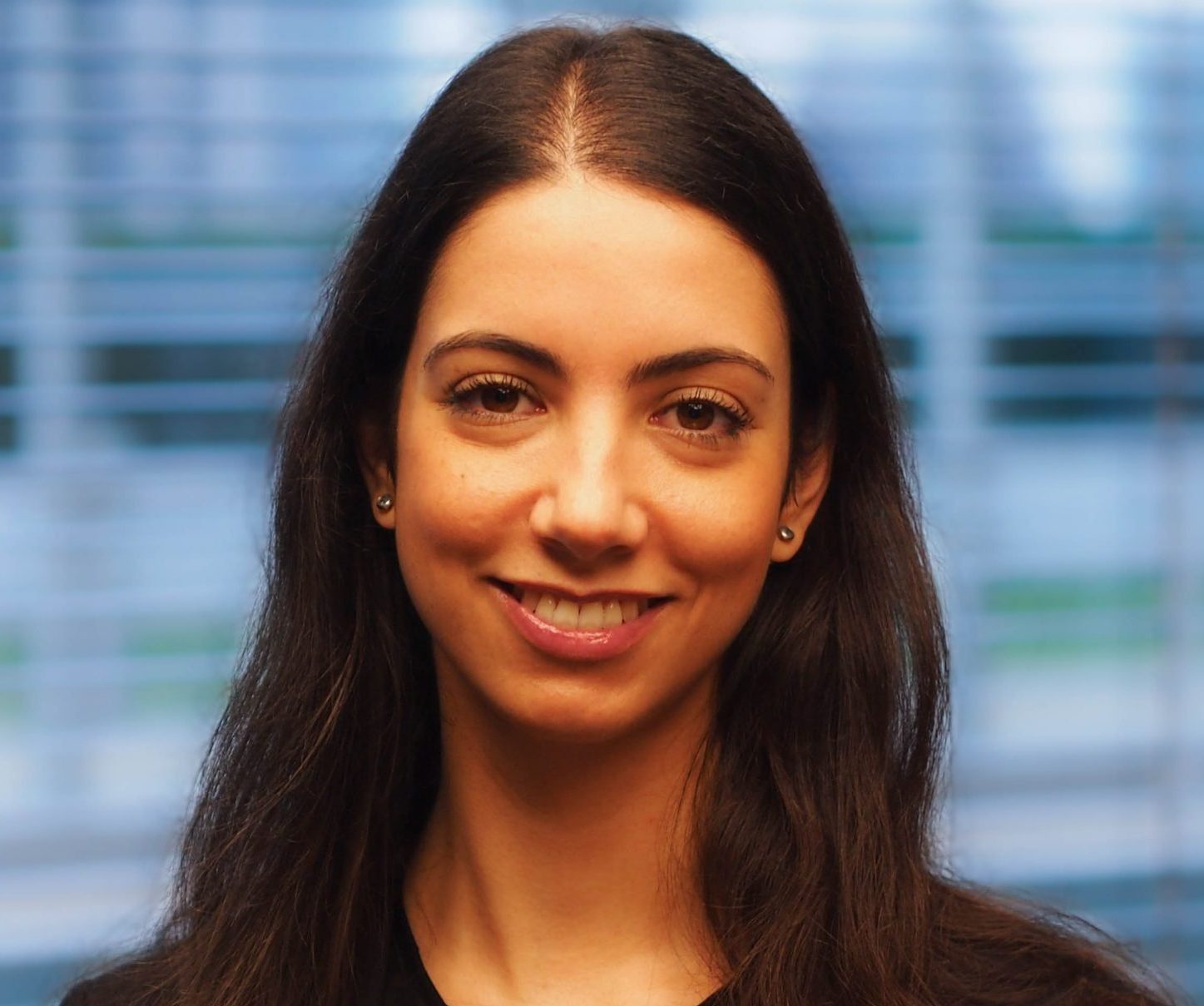 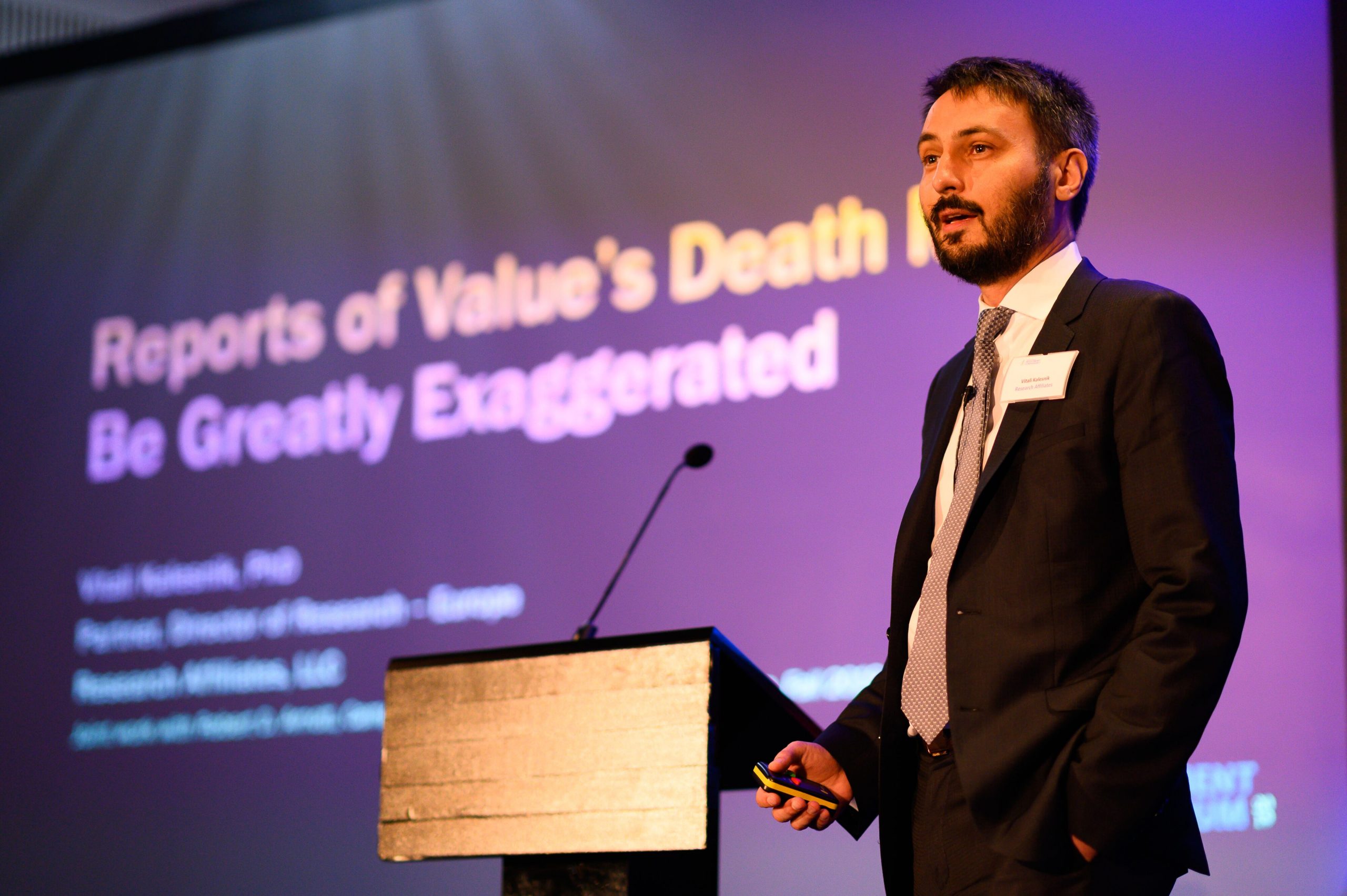 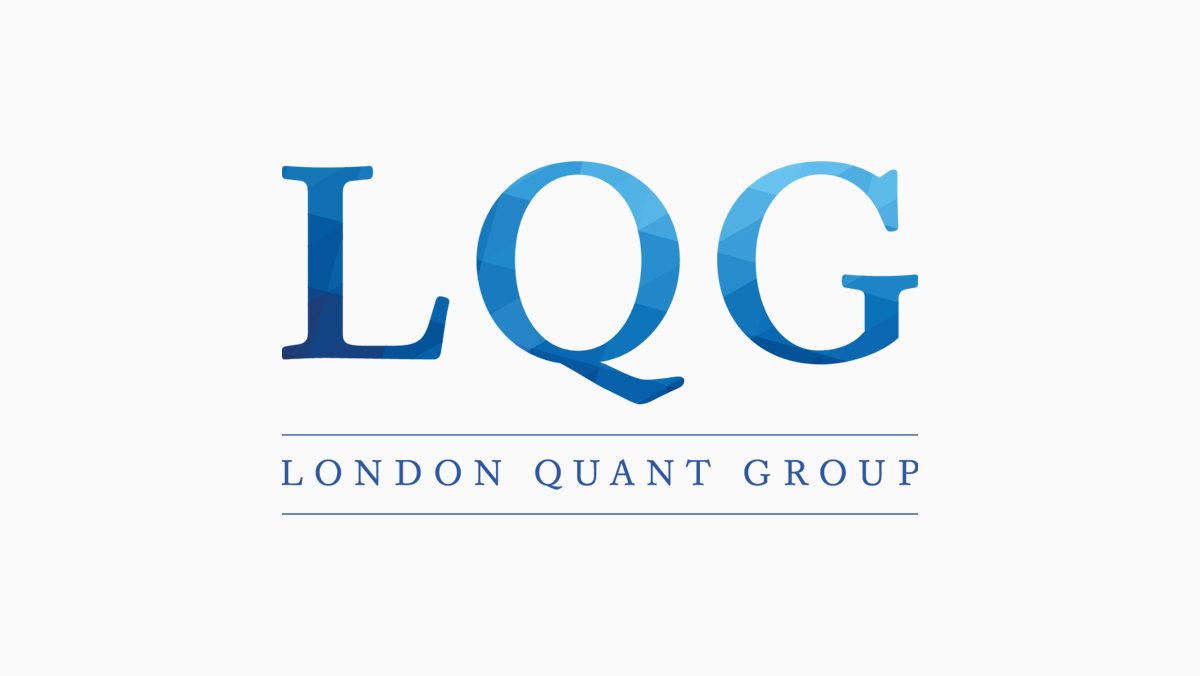 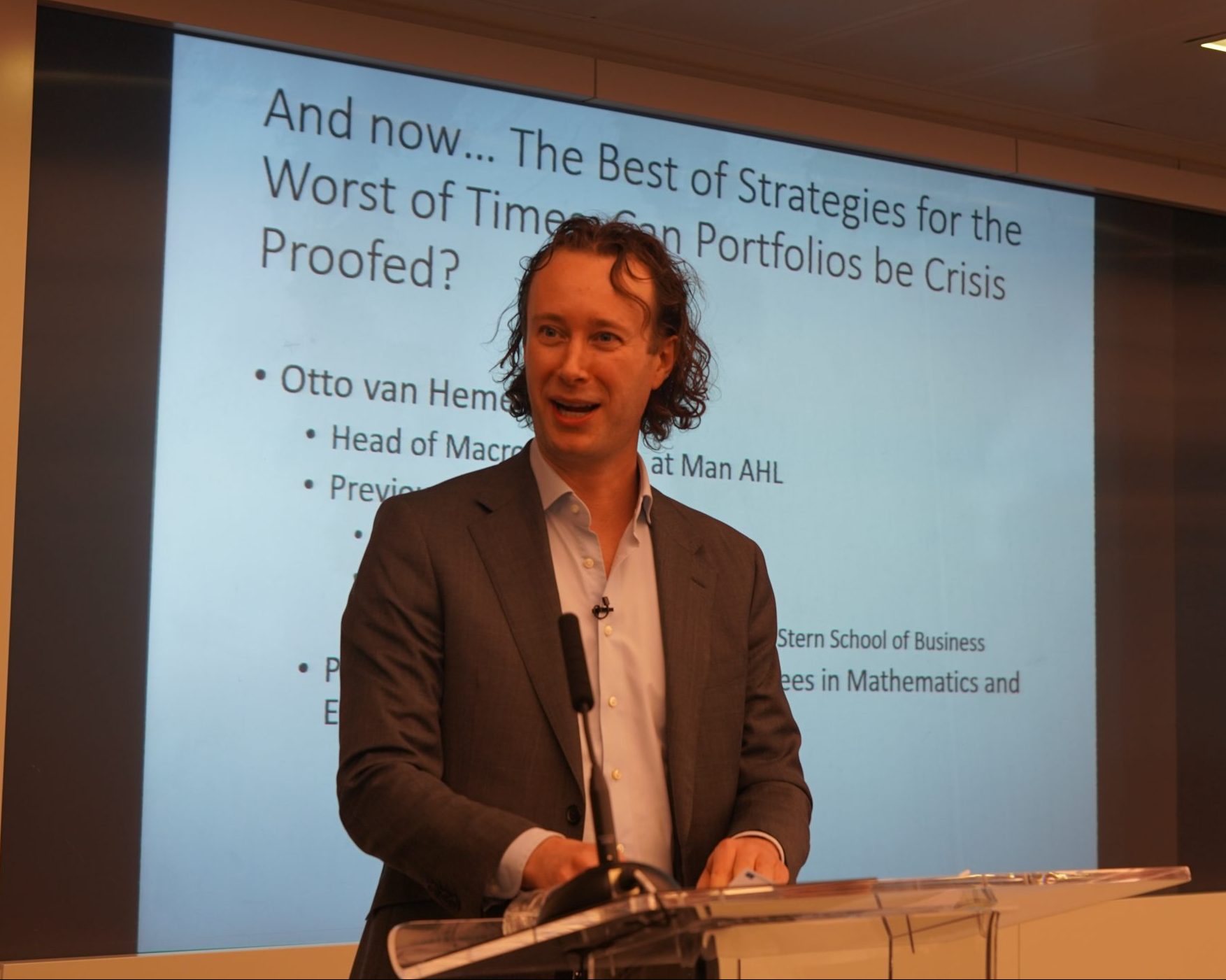 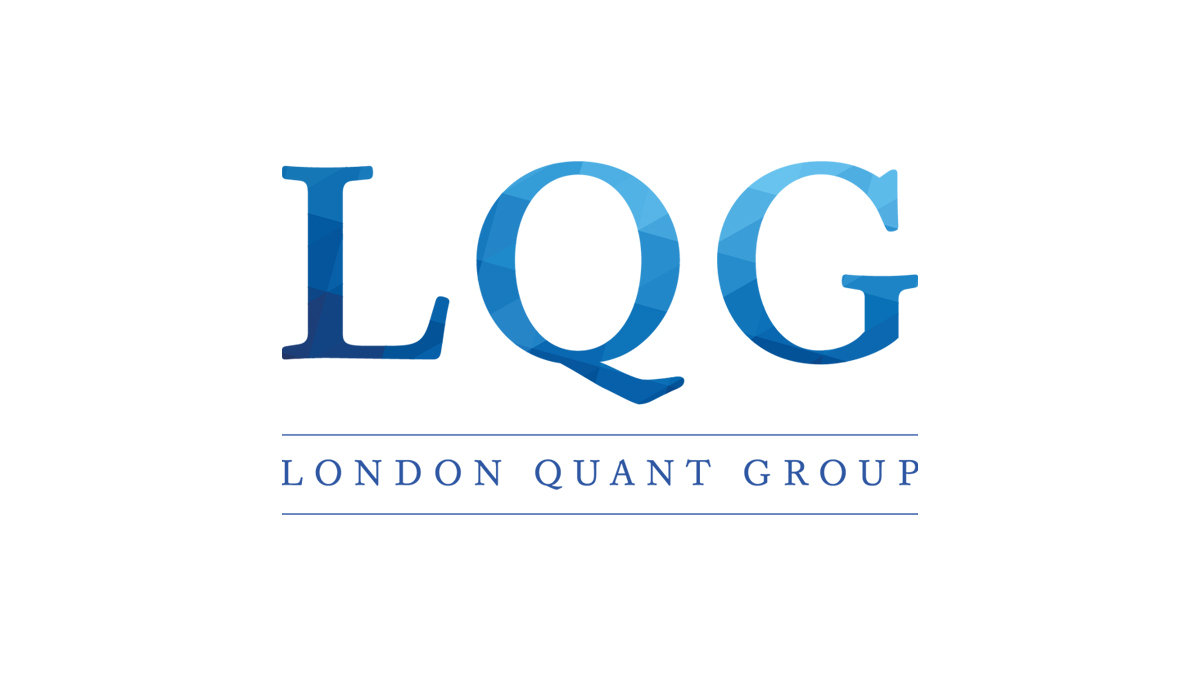 The climax of the London Quant Group 2019 seminar series is the Annual Debate. This year two titans of both debate and finance will address the virtues, both real and imaginary, of ESG Investing. Ed Fishwick - Managing Director at BlackRock will propose the motion. Andrew Ang - Managing Director at BlackRock will oppose the motion. This is a debate - a forum in which to discuss the question. The views expressed during the debate are not necessarily the views of the speakers personally nor of BlackRock or Goldman Sachs International! The debate is held under the Chatham House rule!
2 Stonecutter Street, London, England, EC4A 4AH
20191210 10th December 2019
18:30
...
Read More 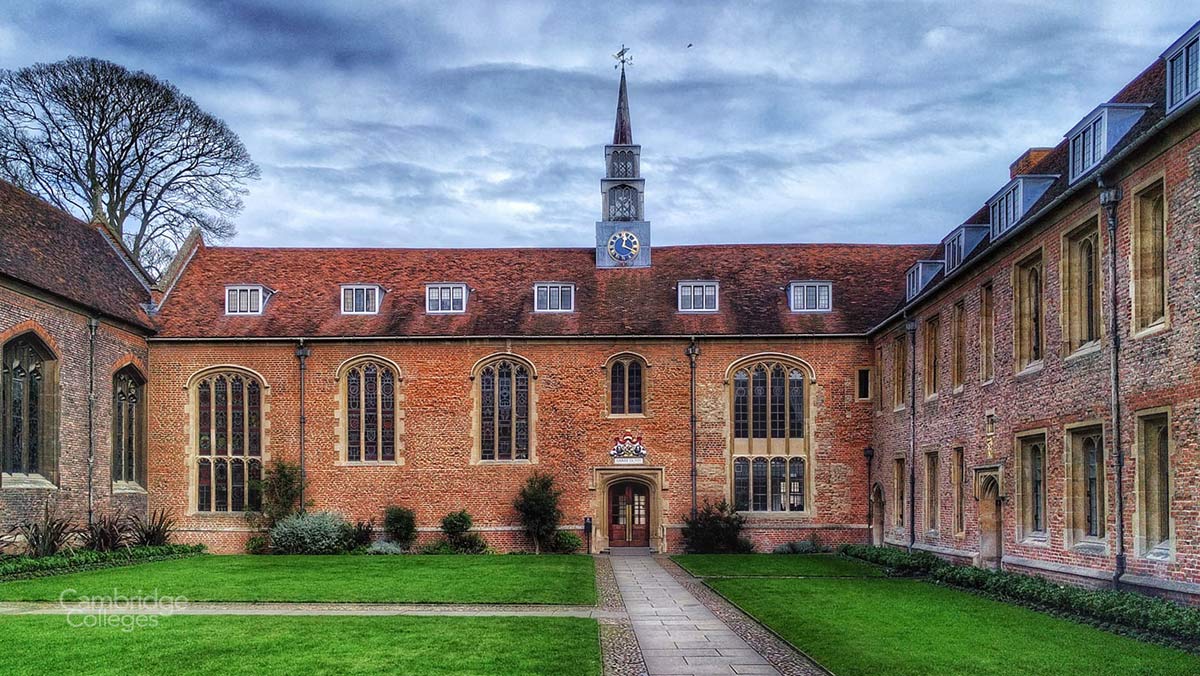 The 2019 autumn seminar has 14 outstanding speakers and will be held at Magdalene College in Cambridge. It is a beautiful setting boasting the longest river frontage of all the Cambridge colleges - a fantastic venue for the London Quant Group seminar.
Cambridge
8th - 11th September, 2019
...
Read More